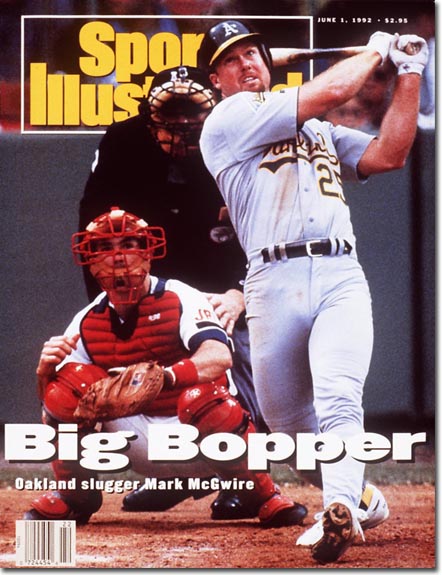 Holliday and Jason Giambi. These guys should help generate more runs for the A’s. Bobby Crosby had a down year and that’s the reason the A’s were making a push for Rafael Furcal. Maybe the non signing of Furcal can be a good thing. Holliday has been hitting with Mark McQwire. Holliday then sent a text to Crosby to see if he would be interested in hitting with them. McGwire has changed Crosby’s mechanics.
Thursday Holliday made his first Bay Area appearance since the A’s acquired him in November from the Rockies. Holliday said “I don’t know what he looked like before, but from the first day I saw when he hit with us to now…he’s pretty drastically different.” This is something all the A’s fans are happy to hear and now it’s wait and see till spring training starts.
I know it’s a baseball blog, but I have non baseball news….
It’s a big weekend in the Bay Area for Warriors fans. Monte Ellis is making his comeback today after a scooter accident has had him out all season. Also Baron Davis comes back to Oakland on Sunday with the Clippers.
~King of Cali